Finding a Cure for Alzheimer’s Disease is Challenging, it is Crucial to have Chemical Free Food and Water as a Remedy

Alzheimer’s disease is one of the most common types of Dementia, which is an issue related to thinking, making judgments, and reason. In the beginning, Alzheimer’s disease may show symptoms of mild memory loss. Over time you might find it hard to have conversations with others and lose the ability to respond to the environment around you. Alzheimer’s disease is a reflection of a dysfunction of the part of the brain that controls memory, thought, and language. It may even cause difficulties in carrying out everyday tasks. It is more common among older people; rarely young people are affected by it.

Alzheimer’s disease causes might be different from person to person. There could be several reasons that affect each person. Age is one of the primary Alzheimer’s diseases causes. However, it cannot be considered a common cause of ageing. Memory loss is a significant indication of the disease. Initial changes caused in the brain due to this disease will appear long before the symptoms. If you find yourself getting lost in a familiar place, having trouble handling money and paying bills could be warning signs that you should take seriously. 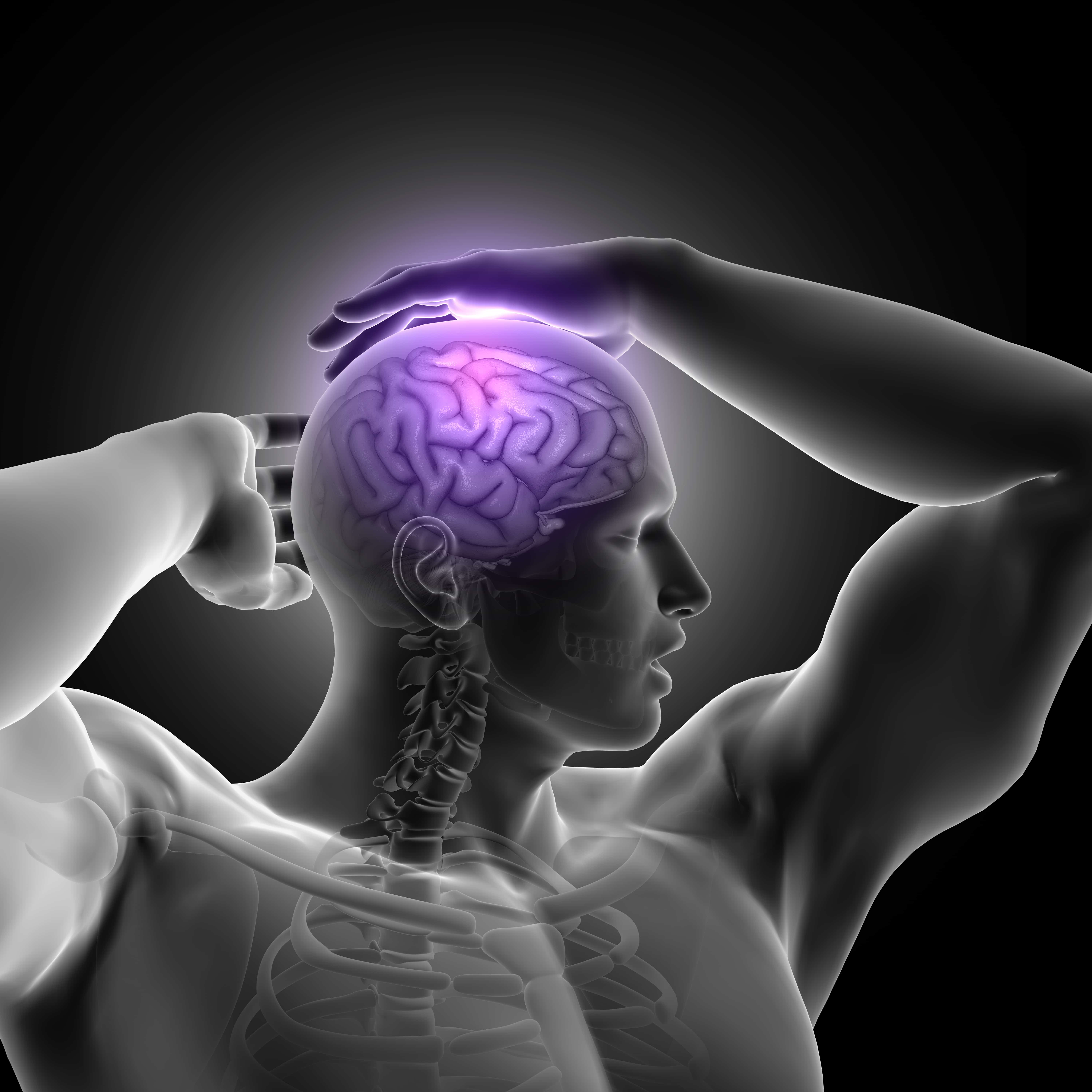 Research shows that family history may have an impact too. However, there is no sufficient evidence to prove how it might be genetically influenced. Having a healthy lifestyle will always help to reduce the risk of developing Alzheimer’s disease. A few long-term studies suggest that following a nutritious diet, doing regular exercises, minimizing alcohol consumption, and avoiding smoking will help people cope with Alzheimer’s disease.

A cure for Alzheimer’s disease cannot be clearly defined, but there are treatments that can lessen the progression of the disease. It is always advisable to consult a doctor. It may help you control the symptoms using treatments with and without the use of drugs. It is important to be aware of all the options to choose the best that would suit you. Having a safe and supportive environment is important for someone experiencing Alzheimer’s disease. Sticking to a healthy routine and minimizing workloads that demand memory can make life easier. Have a fixed place for your personal belongings like keys, wallets, mobile phones, and other valuables so that they do not get misplaced easily. Organizing life to your convenience will be of great help to deal with Alzheimer’s disease. 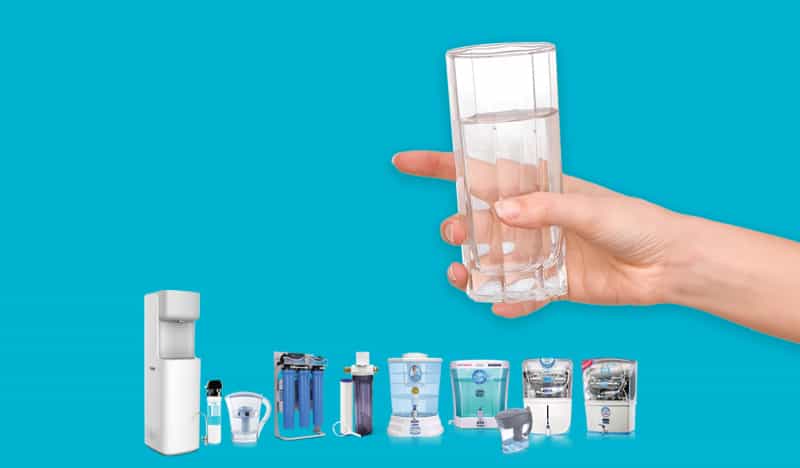 Access to clean drinking water is a fundamental human right. For years, blessed by multiple natural water sources, clean water supply used to be abundant in Sri Lanka. However,... 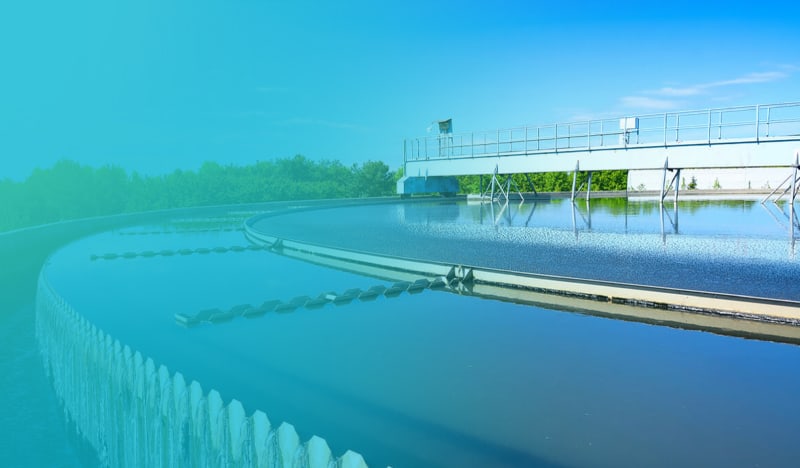 Water supply was essential to our ancestors, and every ancient civilization established itself around water sources. Our kings and ancestors in Sri Lanka also understood the importance of water... 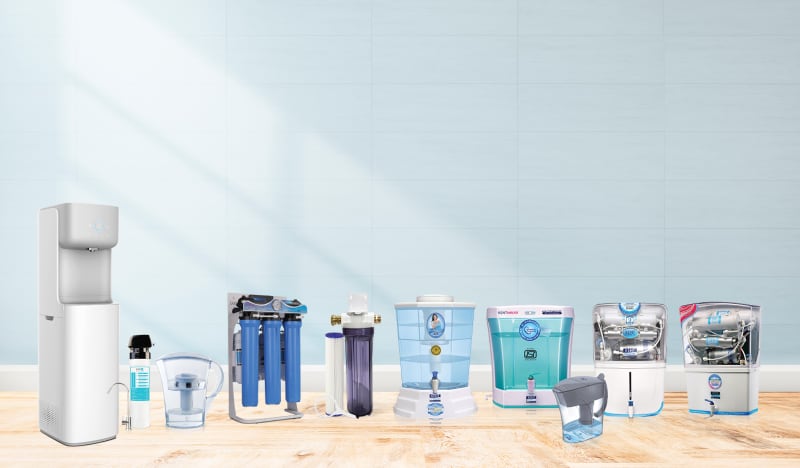 Humans have relied on water purification techniques to prevent waterborne diseases from ancient times. From boiling water to the first household water filter made out of charcoal, we have... 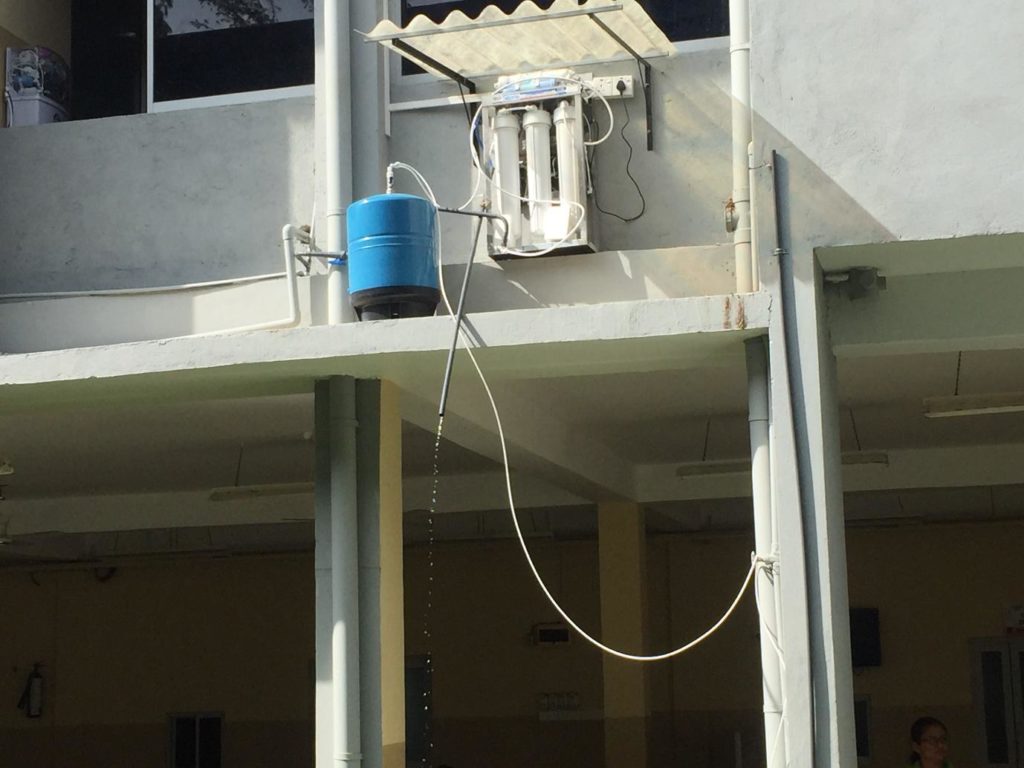 Kilinochchi General hospital is one of the leading hospitals in the Kilinochchi district. Due to a lack of clean water, patients and the managing staff of the hospital have... 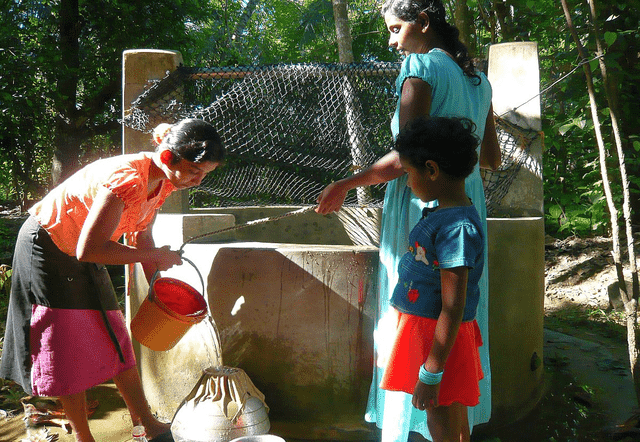 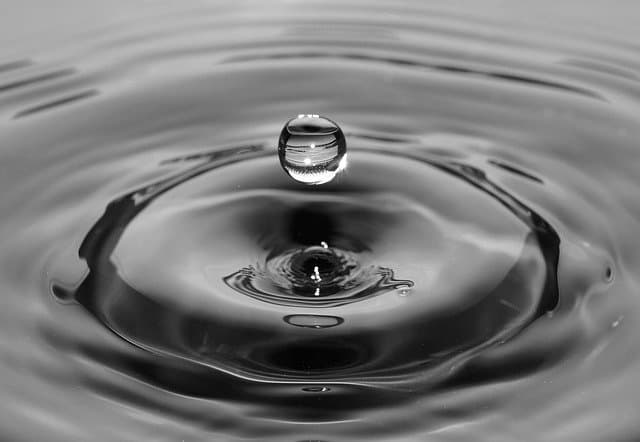 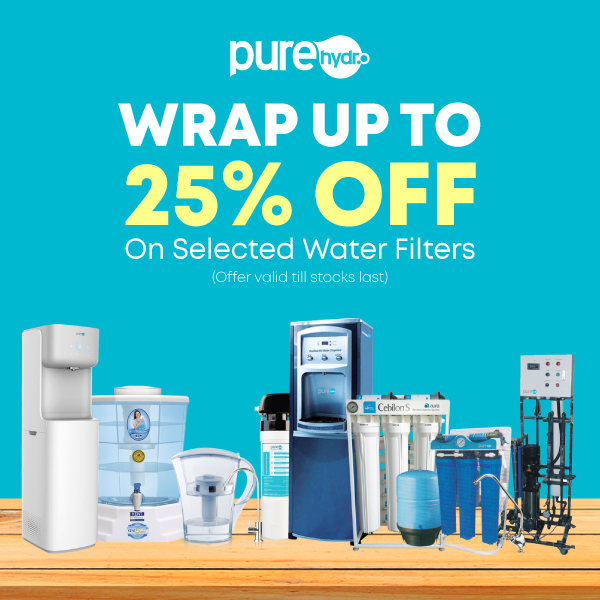